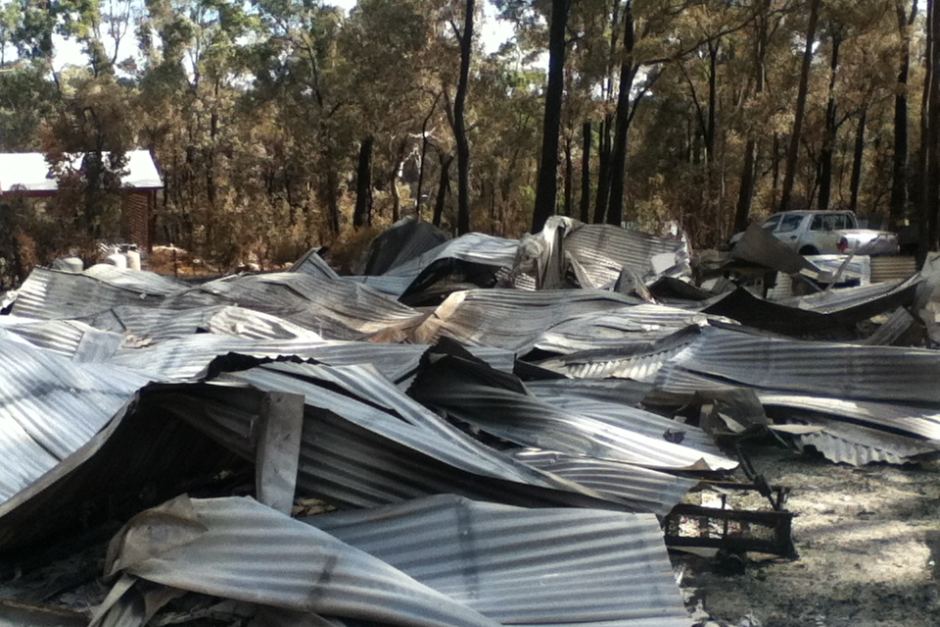 WA bushfire authorities are warning complacency is shaping as a key problem in fire-prone areas around Perth this summer, as they urge residents to reduce fuel loads bolstered by a mild, wet spring.

There have been two catastrophic fires in the Perth Hills this decade, but locals and firefighters said there was still a belief among some they could avoid disaster striking them again.

Many homes in the area are still surrounded by tall flammable trees — some with branches and crowns overhanging roof tops.

That is despite the consistent message from local, state and national fire authorities that communities must not only prepare their properties for the next firestorm, but put in place a plan and practice it.

“Our survey shows that people haven’t, and 80 per cent of people in the metro area haven’t prepared their properties,” Superintendent Broomhall said.

‘Higher than normal risk’: This map shows the hot spots of the upcoming Australian bushfire season

Sourced from: News.com.au DON’T be fooled into a false…