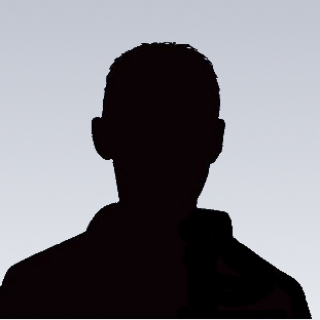 Trevor joined the Baldivis Volunteer Bush Fire Brigade in 2008.  During his term as Captain he successfully transitioned the Brigade to a Volunteer Fire and Emergency Services unit resulting in enhanced offensive structural firefighting capability being provided to the estimated 35,000 people in the Baldivis community. Prior to moving to Western Australia he had in excess of 25 years experience with the CFA in regional Victoria in numerous leadership and management positions.  He is a self-employed Chartered Accountant and became President of the Association in October 2018. 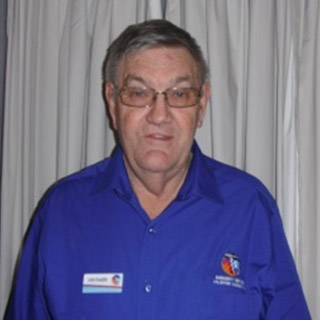 John joined the Waroona Volunteer Fire Brigade in 1964. In 1975 John became Captain of the brigade, and has held the position ever since.

John also serves as the Chief Bushfire Control for the Waroona Shine. This is a position he has held since 1995. Throughout his involvement as a fire brigade volunteer, John has been awarded many accolades including Bushfire Fighter of the Year (1998) and the Bob Mitchell Award for Emergency Services Volunteer of the Year (2007). John also received an AFSM (Australian Fire Service Medal) in 1999.

John is married to Janelle and they have three adult children. 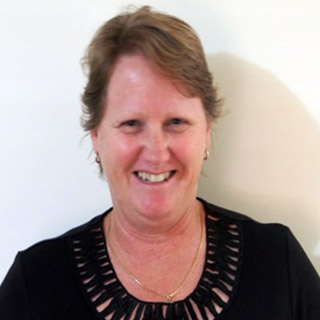 Vicki has been a member of the Ballidu brigade as an admin officer for 14 years, and currently serves as the Treasurer for the Emergency Services Volunteers Association.

Vicki and her husband Mike have run their own tyre and agricultural supply business for 28 years. In her spare time, Vicki enjoys playing golf, tennis and bowls, as well as volunteering in local community groups. She also loves reading and fishing. 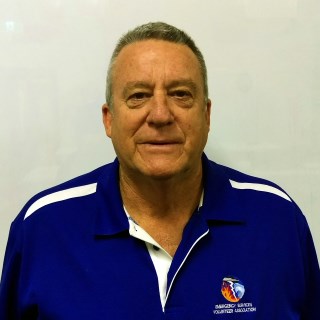 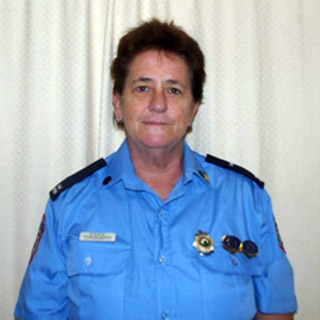 Lynette joined the Derby Fire and Rescue Fire Service in 1999.  The service not only served the Derby area, but also surrounding regions up to 200 kilometres away. Throughout Lynette’s tenure, the service attended a large amount of call outs each year.

In 2004, Lynette transferred to Morawa Fire Service. As part of this transfer, Lynnette also joined the SES Unit in Morawa, along with the ESVA. Lynette also a member of the LEAMC Committee for the area.

Not only do I find the volunteering very challenging but very gratifying knowing that I am helping to protect our community and the surrounding areas, but I am also able to help with any problems or questions other volunteers may have. 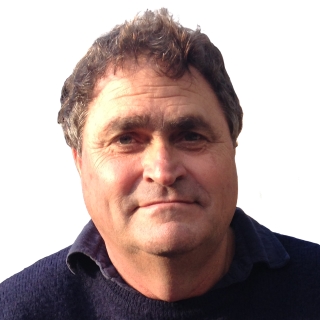 
John is a long serving member of the Bremer Bay VFES brigade and a former President of the Emergency Services Volunteers Association. John is serving as our subject matter expert on issues relating to the formation of the Rural Fire Division in Western Australia.